5 Ways to Get Parents Involved in School Fundraisers 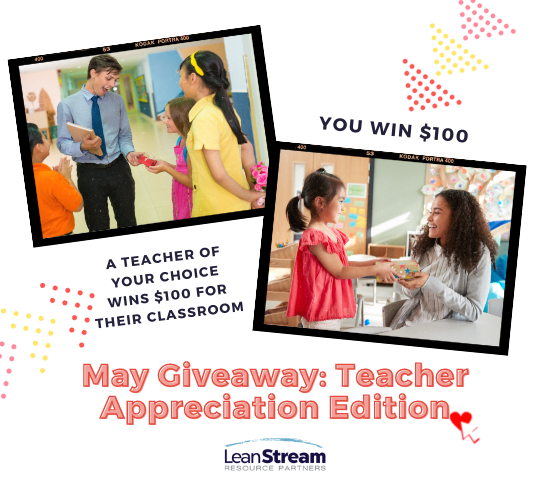 Back to main Blog

Many parents feel obligated to participate in the fundraising season at their children's schools. It's not that these parents don't want the best for their children. The issue is that most school fundraisers are tedious and time-consuming to parents who have busy schedules.

How to get parents involved in school fundraisers

PTAs/PTOs interested in the successful execution of the school fundraisers need to attract and entice students to participate in the fundraisers. This means make it FUN! How? Award gifts to competition winners, offer free snacks and entertainment, install bouncy houses and event activities, and funny principal or teacher stunts (hint: kids love to see principals dress silly or do funny TikTok dances). When students feel like school fundraising activities are fun and rewarding, they will encourage their parents to participate.


Engage parents in one or more of the following ways:

Family fun days, talent shows, plays, treasure hunts, spelling bees, and movie nights are just a few ways you can make your school fundraiser family-friendly. Try to find events that will be exciting to students and parents alike. If you can attract the support and interest of the school community, then that’s a bonus. Fuel your fundraiser by charging entry and participation fees, selling snacks and drinks, and finding local businesses willing to sponsor the event (and be sure to recognize them on signage, displays, etc.).

4. Don’t hesitate to ask for school fundraising assistance from parents. Ask, and you shall receive. Knock, and the door will be opened. Some parents don't participate in school fundraisers because nobody asked and they don’t know how to help.

Some of them pay school fees and are unaware of a school’s financial needs beyond their regular funding. As concerned teachers and PTAs/PTOs, you need to reach out for parents' involvement whenever you can.

Do this by sending out emails to the parents, writing notes or flyers and giving them to students to take to their parents, promoting the school fundraisers on the school's social media accounts, in the media, and on fliers and posters where parents can quickly notice them.

Your school fundraisers will raise more money if many parents are involved in the fundraising activities. These parents can easily ask for donations from other people in their circles, which increases the amount of money raised from your school fundraisers.
5. Thank the parents for their participation. Teachers and PTAs/PTOs can show their gratitude to the parents who have contributed to the school’s fundraisers. Since most parents are usually busy, they appreciate it when school officials appreciate them. Let them know how much their time and effort are appreciated.

Use handwritten thank you notes, personal phone calls, and personal emails to thank parents for their participation. When parents feel they are contributing to the school in a meaningful way, they feel appreciated and are more likely to participate in future fundraisers.

Get our latest articles directly in your inbox

We are a team with a background in education that wanted to build a better way to support our schools, our students and our families. So we went for it.